Jona played guitar for Bleeding Through (having replaced Scott Danough) from 2007 to 2009. He was replaced by Dave Nassie. Weinhofen is currently managing Geelong deathcore outfit The Red Shore and has joined Bring Me the Horizon as the rhythm guitarist temporarily for a few tours. 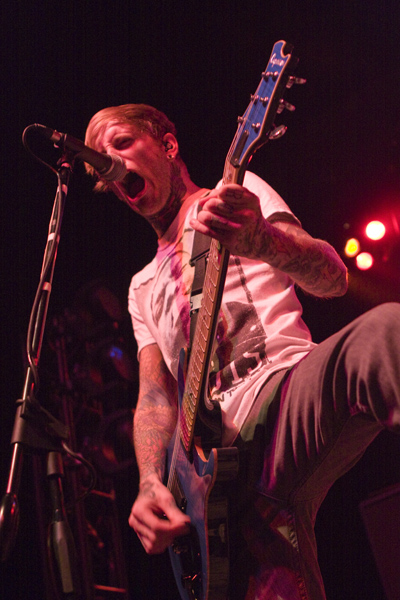 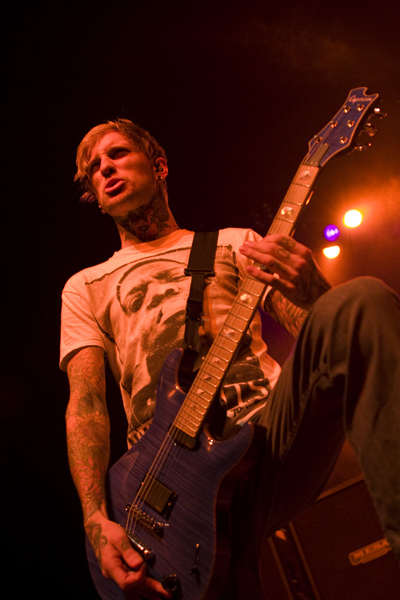 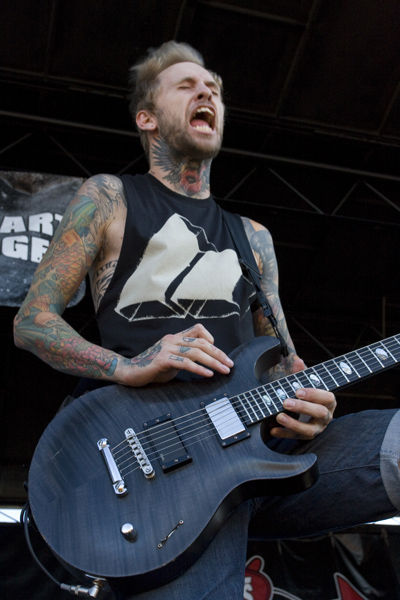