Black Stone Cherry's music is often associated with bands like Lynyrd Skynyrd and the Black Crowes, and Led Zeppelin to a lesser extent. While there are clear influences in Black Stone Cherry’s music, they have created their own style to a great extent. The musical tone and composition of Black Stone Cherry is very comparable to that of Brand New Sin and Zakk Wylde's Pride and Glory.

The first live album by Black Stone Cherry was released on October 31, 2007 immediately following the concert at the Astoria in London. They joined Def Leppard and Whitesnake in the summer of 2008 for European dates resulting in a huge UK following. 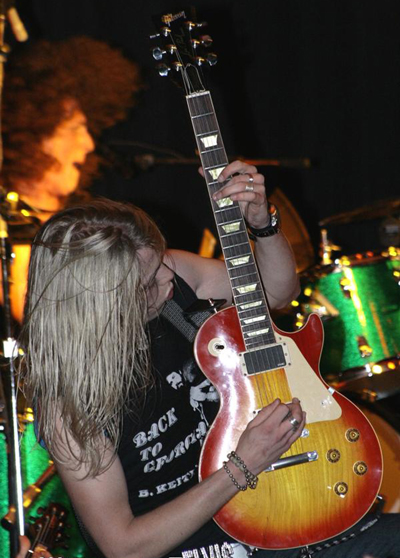